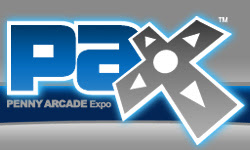 Ok, well in a perfect world, they'd have taken over Penny Arcade Expo. With prejudice. But as such, they're just performing. Today. I'm jealous, but we wish these bros the best, for undoubtably their biggest performance to date at Seattle's Washington State Convention & Trade Center. 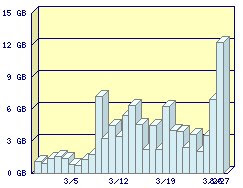 When they were announced for PAX back in March, what resulted was a humungous influx of traffic to OneUp Studios and new fans for The OneUps. They look to be going stronger than ever headed into the festival where they'll be performing along with the NESkimos (also on today) and Minibosses (closing things out Saturday).