Andrew "zircon" Aversa is a long-time colleague of mine on the OCR judges panel, and has a remarkable business sense about him. He's always trying to learn everything he can not just about the creation side of music, but the fiscal side as well. Currently attending Philadelphia's Drexel University, he's in a great place to soak up knowledge, and always passes along cool information he picks up along the way. 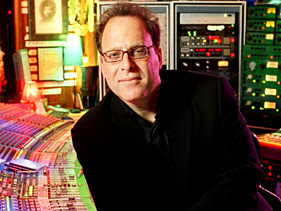 Via the July issue of Fast Company (#117), Andy clued me into something regarding Electronic Arts that I read about a year or so ago in the conception phase having recently resurfaced. The article by Cora Daniels features EA Worldwide Executive of Music and Marketing Steve Schnur discussing his plans for a record label inspired by video game music.

Well, not in the traditional sense of releasing original or arranged soundtracks. But with the Artwerk label (a cooperative venture with Nettwerk), Schnur feels that the exposure from popular EA franchise games like Madden NFL and NBA Street have the potential to launch breakout bands with original albums after clinching fan interest via the game soundtracks. So far, the label's first big signing in Tom "Junkie XL" Holkenborg this past March looks nothing but good. With such a conservative approach by Schnur and EA purposefully not aiming to create a big label, however, do you think a format like this could fully achieve its stated goals? 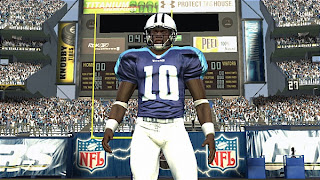