Powerglove no longer needs your help to name a track 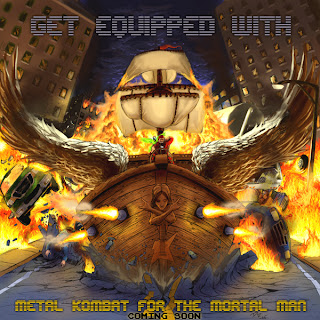 Not that you have to, but if you want to wait to pick up the album with the chance to get it signed by the band in person, you could always lay low until MAGFest 6...