Bryan "Sefiros" Henderson announced the release of his new original album Under the Roots this past Friday via MySpace bulletin. 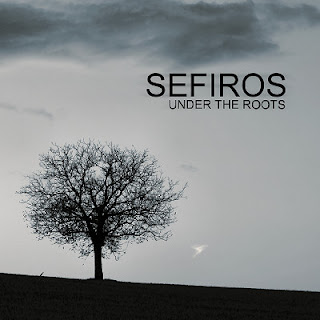 The album is free to download, so there's no cost besides time. Why should you check it out despite the cost of time? Well, Bryan's been on my radar for a while due to his material at VGMix. He later scored an successful submission to OC ReMix with a Final Fantasy VIII arrangement entitled "Everything = Nothing" which featured some of the most beautiful and emotive string sequencing I've ever heard in my time in the community.

With that said, Bryan constantly keeps himself busy with periodic album releases, never allowing himself to get stagnant. On the production side, some of the levels should be toned down, but my favorite tracks on the album have to be the opening track "Dependence", the high-powered "Warfare", as well as well-textured"Degeneracy" and the unassumingly titled "Oh". Swing by Sefiros's space and grab 'em all.